Skrine Instituted as Rector of All Souls’ 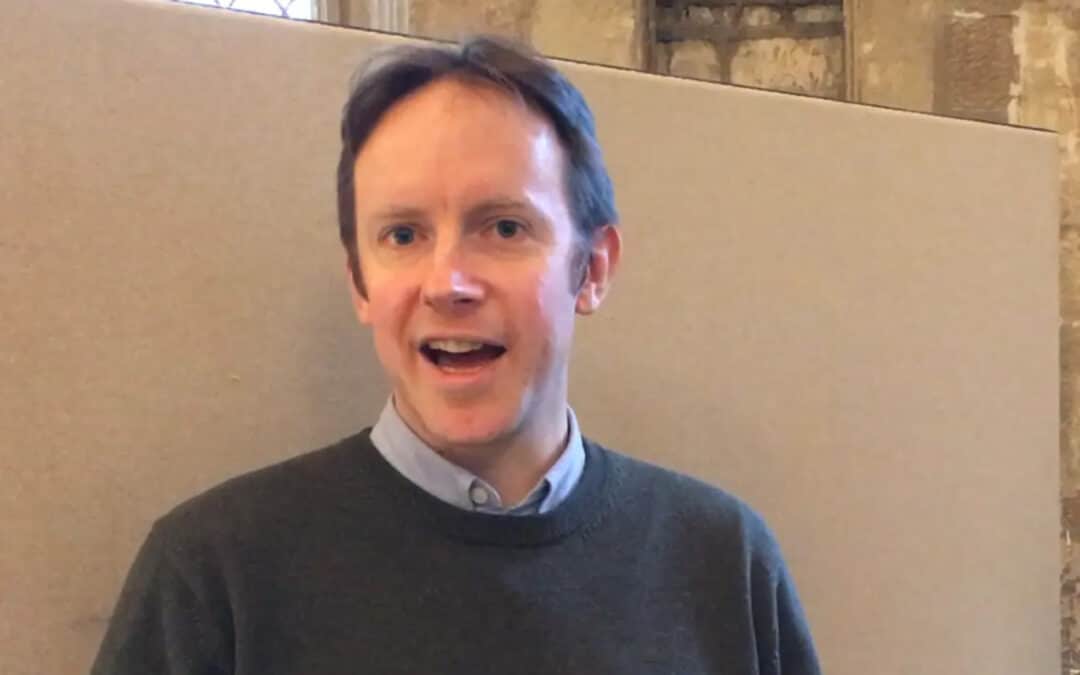 The Revd Charles Walter Douglas Skrine was instituted as Rector of All Souls’, Langham Place on Wednesday, 28 April. His predecessor was The Revd Hugh Palmer. Palmer had been rector of the parish since 2005 and Chaplain to HM The Queen since 2012.

Skrine had been the Associate Rector & Team Leader at St Helen’s Bishopsgate under The Revd William Taylor for the past number of years. St Helen’s and All Souls’ are both Resolution parishes which hold complementarian views regarding women’s roles in ministry. All Souls’ is a Crown Appointment parish.

The new rector is a member of the General Synod. He trained at Queen’s College and Oak Hill. He is married and a keen kayaker on the River Thames.

All Souls’ became known around the world under the long ministry of The Revd John Stott, CBE. Future Bishop of Chester, The Rt Revd Michael Baughen followed Stott before being elected to the episcopacy in 1983 and the Revd Richard Bewes, OBE served as rector until his retirement in 2004.