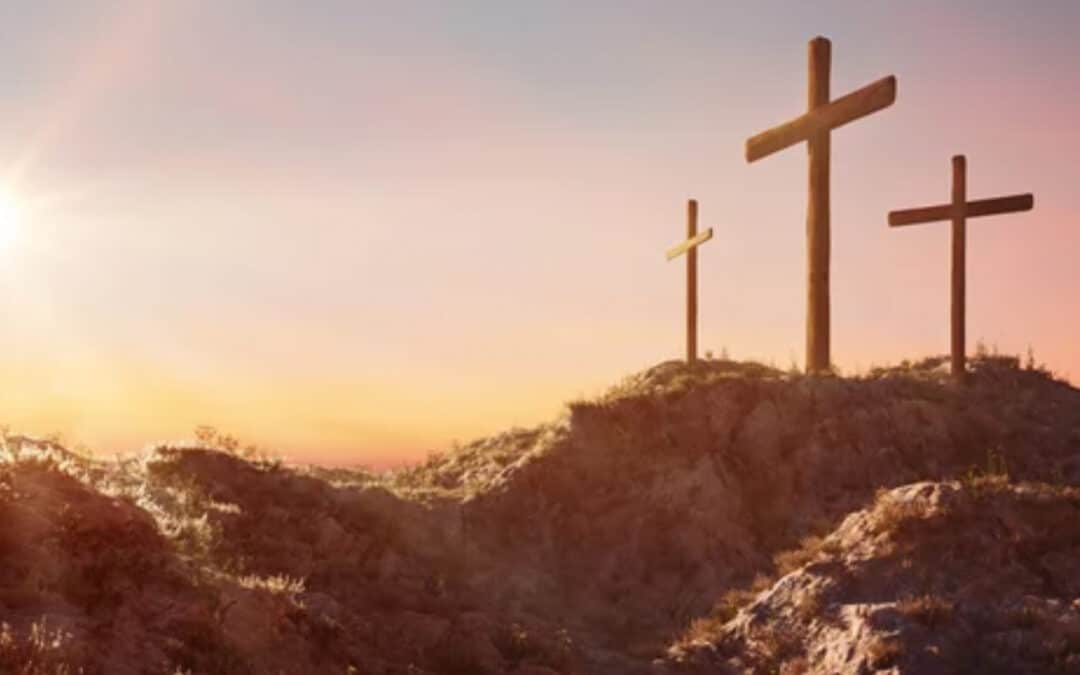 Many of the readers of the English Churchman are also readers of The Spectator but the 3 April edition was a rather nice surprise. If you missed it, the cover featured an artist’s rendering of Jesus’ empty tomb. Bright morning sunlight showed the inside of a tomb, with grave clothes on the left and the stone rolled away. The author, James Mumford is a practicing Anglican Christian and along with his wife, leads a bible study in their home parish. He writes: “The Spiritual but not Religious pride themselves on being seekers, not dwellers. But in so atomised a world, it’s really dwelling that we crave. There is a beautiful banality about belonging to a particular community. Nothing could be less sexy than the Bible study I ran with my wife Holly for our local Anglican church. But because the people who came were committed to it — turning up week after week — what started out as an awkward and disparate group of strangers of all different ages and from different backgrounds morphed over time into a diverse community where people slowly started to feel they belonged.” We can only pray that the Mumfords and their fellow bible students grow in the grace and knowledge of our Lord Jesus Christ. They’re on a good start by dwelling in the word. In other news, Harry Connick, Jr…known since his youth as an outstanding jazz pianist and vocalist of the same calibre as Sinatra and Crosby, winner of 15 Grammy awards, and frequent touring act in the UK, has just released a new CD. Entitled, “Alone with My FAITH,” Connick not only offers original compositions about his increasing Christian faith, but also offers renditions of Christian favourites like The Old Rugged Cross, Amazing Grace, How Great Thou Art, and Because He Lives. The recording won’t be everyone’s cup of tea…some might overly critical sorts might even be dubious about his sincerity but it seems that Connick’s expression of faith is at worst, a wick that one should not snuff and a bruised reed that should not be broken. At best, it shows that our Lord Jesus is still gathering a people unto himself.