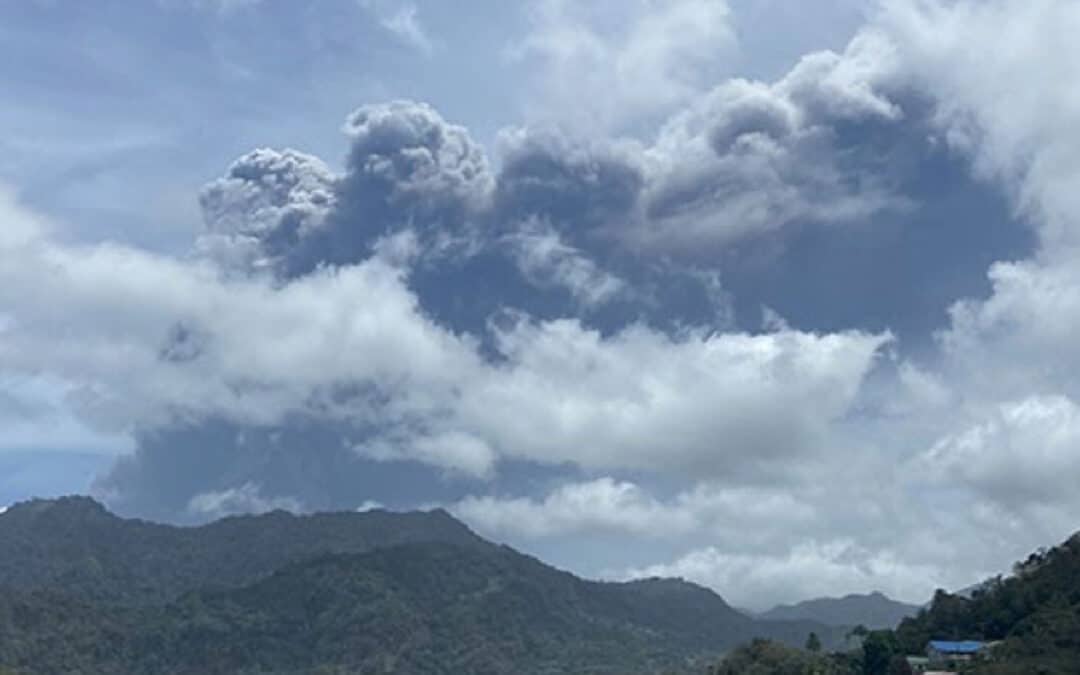 The island of St Vincent, largest in the Commonwealth thirty two-island nation of St Vincent & the Grenadines, has had to endure several eruptions and explosions of the 1,234 metre La Soufriere Volcano since Friday 9 April.  The Anglican Diocese of the Windward Islands is the largest Christian jurisdiction in the country.  Eighty-one percent of Vincentians profess the Christian faith.

The Rt Revd Leopold Friday, Bishop Ordinary of the Diocese of the Windward Islands, told the English Churchman by phone that all twenty-four parishes on the island have been greatly impacted by the volcanic activity.  He said at this point there are “twenty thousand+” displaced persons as a result.  Volcanic ash measured from 1 inch in Kingstown (capital city) to 14 inches in the northern reaches of the island.

“The people are experiencing a lack of food, water, and clothing.  Those twenty-thousand have basically lost everything.”  Recent eye-witness reports from the northern portion of the island are few due to the fact that the area is in the exclusion zone and people are not allowed to travel in because of the danger of further volcanic activity.  The area is also the agricultural region of the island.  The ash fall will have a dramatic impact on the nation’s farmers to grow food for the citizens.

The North island communities of Fancy and Owia were particularly hard hit.  Vincentian provided video viewed by the EC, show large boulders having knocked out a bridge and the aftermath of pyroclastic lava flows before the forced evacuation.

St Vincent is approximately one hundred thirty-three square miles in area and is the largest of the thirty-two islands in the country.  Only nine are inhabited.

Bishop Friday said that all of the Diocese of the Windward Islands has been affected by the eruptions on St Vincent.  The nations of St Lucia and Grenada make up the rest of the diocese where there are another forty-one parishes between the two nations.

For those with the ability to help, a list of needs provided by the St Vincent National Emergency Management Office are published on this same page.  Additionally, for those able to help financially, the details of how to do that are also published. 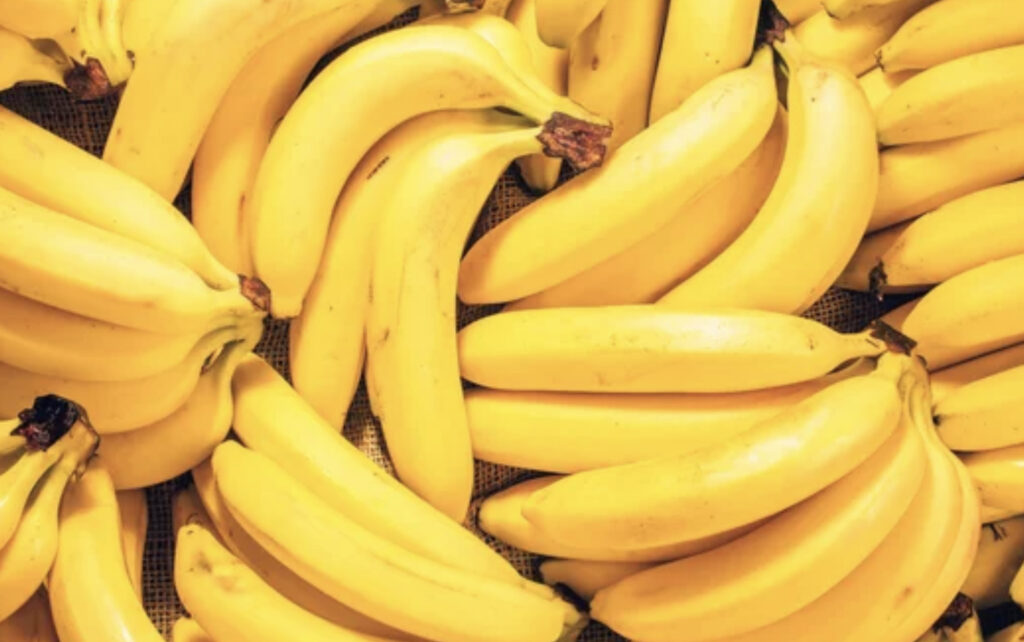 Archbishop of Canterbury Under Dr's Care for Depression