The Invention of Papal History 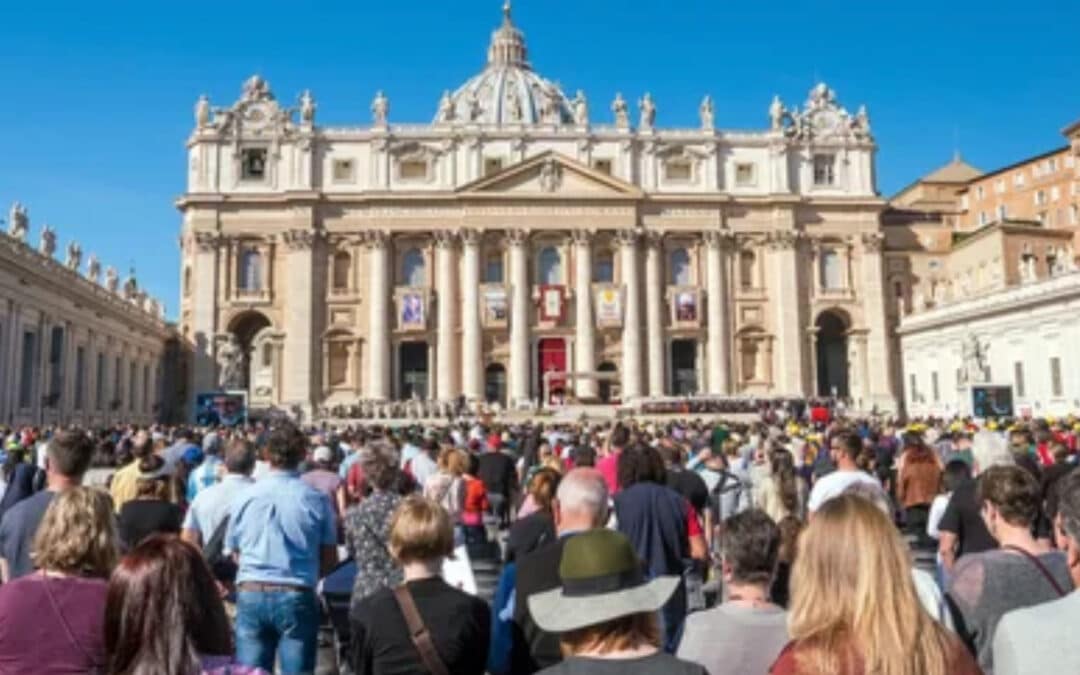 The Invention of Papal History

This may seem an unusual book to review in a Protestant newspaper. Yet our actual knowledge of papal history isn’t always clear. Not that we need to know a vast amount. There are aspects that we can happily live in ignorance off.

Meanwhile, Bauer has given us a full length description of Onofrio Panvinio who was a key figure in researching and recording papal history often to the chagrin and annoyance of the very one’s he wrote about.

There are Four chapters followed by an Epilogue and Appendix (The Papal election Decree of 1059).

There is a bibliography and Index.

Essentially Pavinio’s chronicle begins in AD 352. As Bauer tells the story, we are taken on a tour of  Pavinio’s life, struggles and pressures to alter facts. His handling of forgeries in order to get the real truth. Panvinio faced scholars and their texts who invented and altered data. He also encountered support as he strove to record for posterity real events. Many sought him out to research their family history.

It is fascinating to learn how that after his death Pope Pius V who initially intended to have Pavinio’s works published, suddenly changed his mind and had them all banned from printing. Despite the ban a printer did publish some of it. Subsequently, additional material  was published in 1647.

Overall, it throws up the tension that does arise in the minds of some between history and theology.

Bauer has provided insights into the writing process, the use of sources, authorial intent and the numerous pressures brought to bear upon 16th century historians by various patrons who provided the cash to produce such works. He has shone a light as it were upon the use of history by papalism for its justification.

While not everyone may find it riveting it is worthwhile in showing papal self-perception. It  records for us many popes who were really puppets of emperors. It tackles such questions as to whether any of ‘the past machinations, schisms, and disorder in the history of the Church be admitted to the reading public’ and many other issues as well.

Not for the faint hearted but of interest to others. It is not written from an evangelical Protestant perspective.

The Cruelty of Heresy