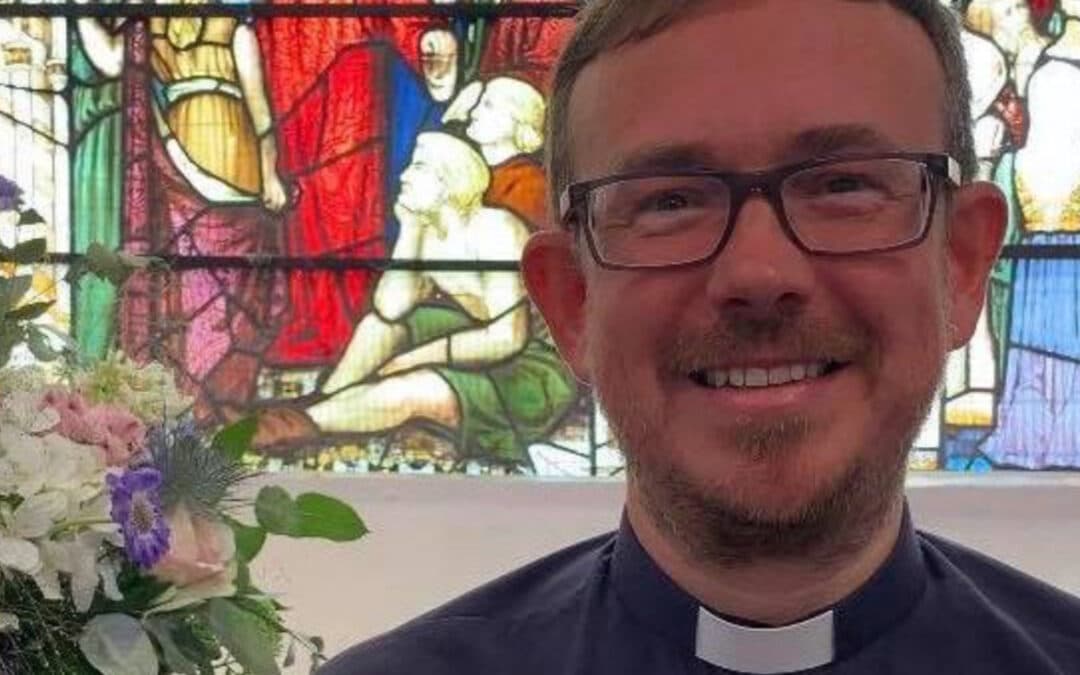 The Revd Dr Lee Gatiss, Director of Church Society has offered a series of modern language versions of sermons from the Book of Homilies. These short excerpts give a flavour of the content.

From Part 2 of the Homily Against Contention

“It has been declared to you in this sermon against strife and brawling what great misfortune comes from it, and especially from contention in matters of religion. It has been declared how, when no one will give way to another, there is no end of contention and discord, and that unity which God requires of Christians is utterly neglected and broken. And I have said that this contention consists chiefly in two things: picking quarrels, and making argumentative answers.

Now you shall hear St. Paul’s words: “Dearly beloved, do not avenge yourselves, but rather leave room for God’s wrath, for it is written ‘Vengeance is mine, I will revenge,’ says the Lord. Therefore, if your enemy is hungry, feed them; if they are thirsty, give them drink. Do not be overcome with evil, but overcome evil with goodness” (Romans 12:19-21; Deuteronomy 32:35). All these are the words of St. Paul. But those who are so puffed up and think so much of themselves that they cannot abide so much as one critical word to be spoken about them will perhaps say, “If I am reviled, shall I stand by like a goose or a fool, with my hand over my mouth? Shall I be such an idiot and simpleton to suffer everyone to speak about me whatever they like, to rant as they like, to spew out all their venom against me as they please? Is it not more fitting that the one who speaks such evil should be answered accordingly? If I use such gentleness and softness, I shall both increase my enemy’s argumentativeness, and provoke others to do the same.” Such are the reasons people give in defence of their impatience.

“Histories are full of examples of heathen men who took very meekly both abusive words and injurious deeds. And shall those heathen men excel in patience more than us who profess Christ, the teacher and example of patience? Lysander, when someone was raging against him, reviling him, was not moved but said, “Go on, go on, speak against me as much and as often you want, and leave nothing out, if it means you may be able to empty yourself of the vicious notions with which you seem to be fully laden.” Many people speak evil of everyone, because they can speak well of no one. This wise man avoided people of this sort and their injurious words spoken against him, imputing and putting them down to the natural sickness of his adversary.

“Pericles, when a certain scolder or ranting fellow reviled him, answered him back not a word, but went home. As night fell, this scolder followed him raging still more and more because he saw that Pericles was taking no notice. When he arrived home it was dark, so Pericles commanded one of his servants to light a torch and take the ranter home safely to his own house. He not only suffered this brawler quietly and patiently, but also repaid an evil deed with a good one, and that to his enemy.

“Is it not a shame for us, who profess Christ, to be worse than heathen people, in a thing of chief importance to Christ’s religion? Shall philosophy persuade them, more than God’s word shall persuade us? Shall natural reason prevail more with them, than religion does with us? Shall human wisdom lead them to that, to which heavenly doctrine cannot lead us? What blindness, wilfulness, or rather madness is this? Pericles was provoked to anger by many insulting words, but answered not a word. But we, stirred by one little word — what tragedies do we claim! How do we fume, rage, stamp and stare like mad men! Many people make a great matter out of every trifle, and with the spark of a little word will kindle a great fire, taking everything in the worst possible way. But how much better is it, and more like the example and doctrine of Christ, to make a great fault in our neighbour into a small thing, reasoning with ourselves in this way: “They spoke these words, but it was in a sudden heat, or the drink spoke them, but it was not them”; or, “They were prompted by someone else to speak them, or they said this because they were ignorant of the truth”; or “They spoke them, not against me but against the person they thought me to be.”

Christians in Parliament Group Join to Read the Gospel for Easter