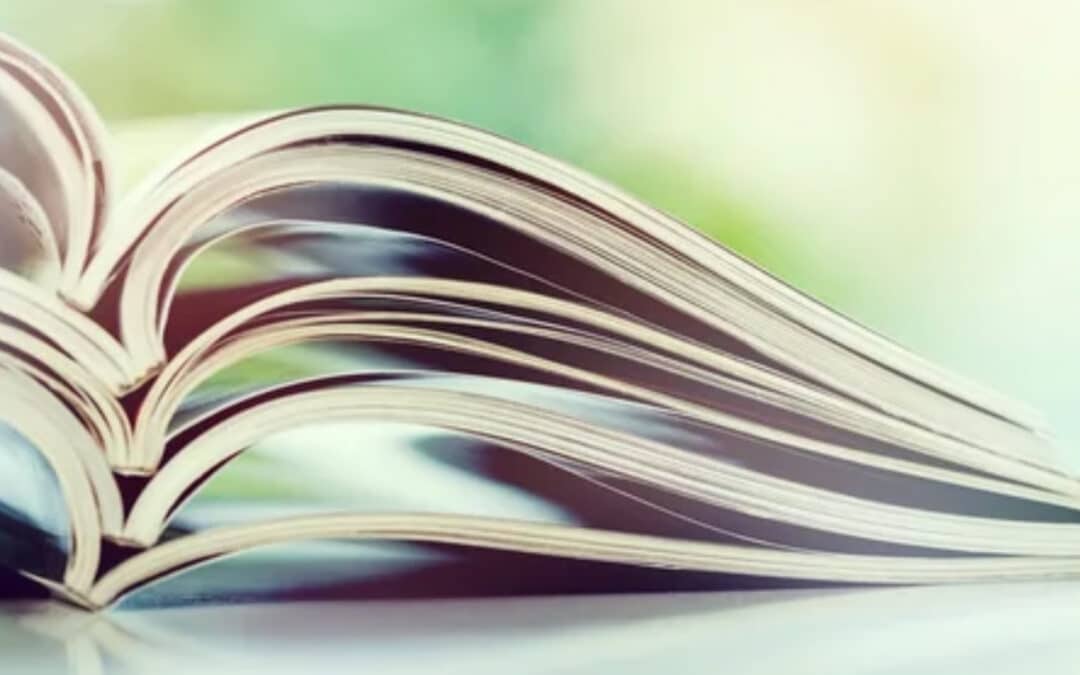 VII. OF THE OLD TESTAMENT

THE Old Testament is not contrary to the New: for both in the Old and New Testament everlasting life is offered to Mankind by Christ, who is the only Mediator between God and Man, being both God and Man. Wherefore they are not to be heard, which feign that the old Fathers did look only for transitory promises. Although the Law given from God by Moses, as touching Ceremonies and Rites, do not bind Christian men, nor the Civil precepts thereof ought of necessity to be received in any commonwealth; yet notwithstanding, no Christian man whatsoever is free from the obedience of the Commandments which are called Moral.

VIII. OF THE THREE CREEDS

THE Three Creeds, Nicene Creed, Athanasius’s Creed, and that which is commonly called the Apostles’ Creed, ought thoroughly to be received and believed: for they may be proved by most certain warrants of holy Scripture.

IX. OF ORIGINAL OR BIRTH-SIN

ORIGINAL Sin standeth not in the following of Adam, (as the Pelagians do vainly talk;) but it is the fault and corruption of the Nature of every man, that naturally is ingendered of the offspring of Adam; whereby man is very far gone from original righteousness, and is of his own nature inclined to evil, so that the flesh lusteth always contrary to the spirit; and therefore in every person born into this world, it deserveth God’s wrath and damnation. And this infection of nature doth remain, yea in them that are regenerated; whereby the lust of the flesh, called in the Greek, “Phronema Sarkos”, which some do expound the wisdom, some sensuality, some the affection, some the desire, of the flesh, is not subject to the Law of God. And although there is no condemnation for them that believe and are baptized, yet the Apostle doth confess, that concupiscence and lust hath of itself the nature of sin.