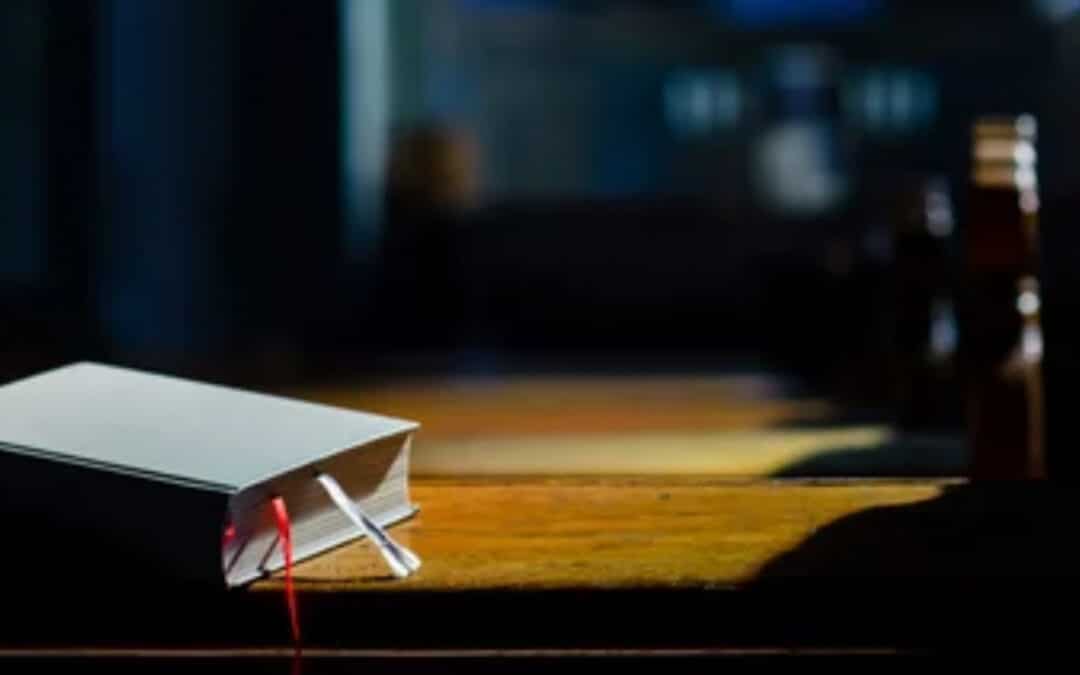 Passing Along the Faith Once Delivered to the Saints

“For the avoiding of Diversities of Opinions, and for the establishing of Consent touching true RELIGION.”

I. OF FAITH IN THE HOLY TRINITY

THERE is but one living and true God, ever- lasting, without body, parts, or passions; of infinite power, wisdom, and goodness; the Maker, and Preserver of all things both visible and invisible. And in unity of this Godhead there be three Persons, of one substance, power, and eternity; the Father, the Son, and the Holy Ghost.

II. OF THE WORD OR SON OF GOD, WHICH WAS MADE VERY MAN

THE Son, which is the Word of the Father, begotten from everlasting of the Father, the very and eternal God, and of one substance with the Father, took Man’s nature in the womb of the blessed Virgin, of her substance: so that two whole and perfect Natures, that is to say, the Godhead and Manhood, were joined together in one Person, never to be divided, whereof is one Christ, very God, and very Man; who truly suffered, was crucified, dead, and buried, to reconcile his Father to us, and to be a sacrifice, not only for original guilt, but also for all actual sins of men.

III. OF THE GOING DOWN OF CHRIST INTO HELL

AS Christ died for us, and was buried, so also is it to be believed, that he went down into Hell.

IV. OF THE RESURRECTION OF CHRIST

CHRIST did truly rise again from death, and took again his body, with flesh, bones, and all things appertaining to the perfection of Man’s nature; wherewith he ascended into Heaven, and there sitteth, until he return to judge all Men at the last day.

V. OF THE HOLY GHOST