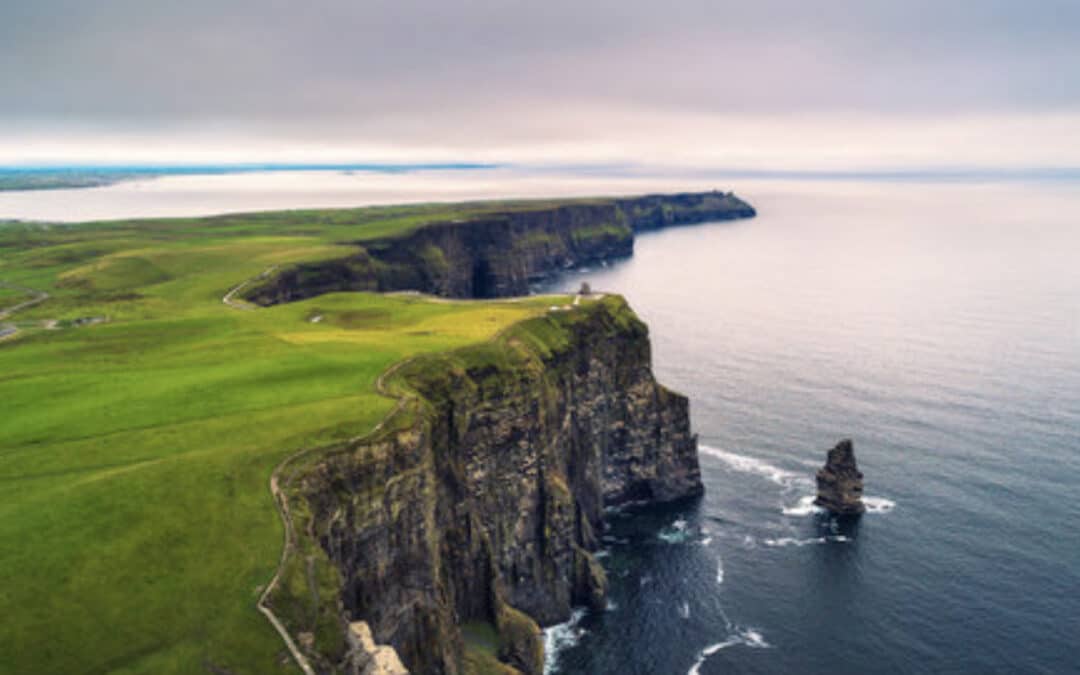 By the Rev’d Dr Alan McCann

Bishop George Davison was elected Bishop of Connor on 17th February 2020 and consecrated bishop on 4th September 2020.  George was educated at St Andrews and the Church of Ireland Theological College.  He was ordained in 1992 for the curacy of the parish of St Mark’s, Armagh.  From 1995 he was rector of Kinawley in the diocese of Kilmore and was Archdeacon of Kilmore from 2003-2009.  In 2009 he was instituted as rector of St Nicholas’ Carrickfergus, Diocese of Connor and in 2013 became Archdeacon of Belfast until his consecration as Bishop of Connor in 2020.

Each of these men are identified with the evangelical wing of the Church of Ireland and their election has caused varying degrees comments on social media and even an open letter to The Irish Times, in the case of Bishop McClay, from other clergy, mainly in southern Ireland, asking for the House of Bishops not to confirm his election because of his involvement with GAFCON Ireland.  This letter reflected the unease amongst some liberal catholic clergy at the appointment of a Bishop who so clearly identified himself with Anglican orthodoxy.

“While I find little attraction in Archdeacon McClay’s theological outlook, his appointment is merely a statement of reality. Churches morph evolve and change. So too the Church of Ireland has morphed into a body now significantly defined by northern conservative evangelicalism. I respectfully suggest therefore that the appointment of Archdeacon McClay is not a matter for the House of Bishops. It is merely a statement of what the Church of Ireland has become.”

There are 12 Bishops in the House of Bishops in the Church of Ireland and the liberals still hold the majority and are likely to do so for the foreseeable future.  The difference in the election of these men will mainly be seen in their dioceses where a greater emphasis on evangelism, church planting and training and equipping for ministry will be at the forefront.  However, none of the three hold to a complementarian viewpoint and all three will ordain women.  Each of them holds to the orthodox biblical teaching on human sexuality and whilst only McClay has publicly identified with GAFCON Ireland they would be in sympathy with GAFCON internationally, even if they do not agree on the need for it within the Church of Ireland at this present time.  As to the future, it is a matter of holding each of them up in prayer and encouraging them to remain faithful to Christ and to the Scriptures.  For some it may be “the worst of times” but many within their respective dioceses look forward in hope to what God is doing and will do in the years ahead.

(the Rev’d McCann is a member of the General Synod and Rector of Holy Trinity, Carrickfergus, Diocese of Connor)