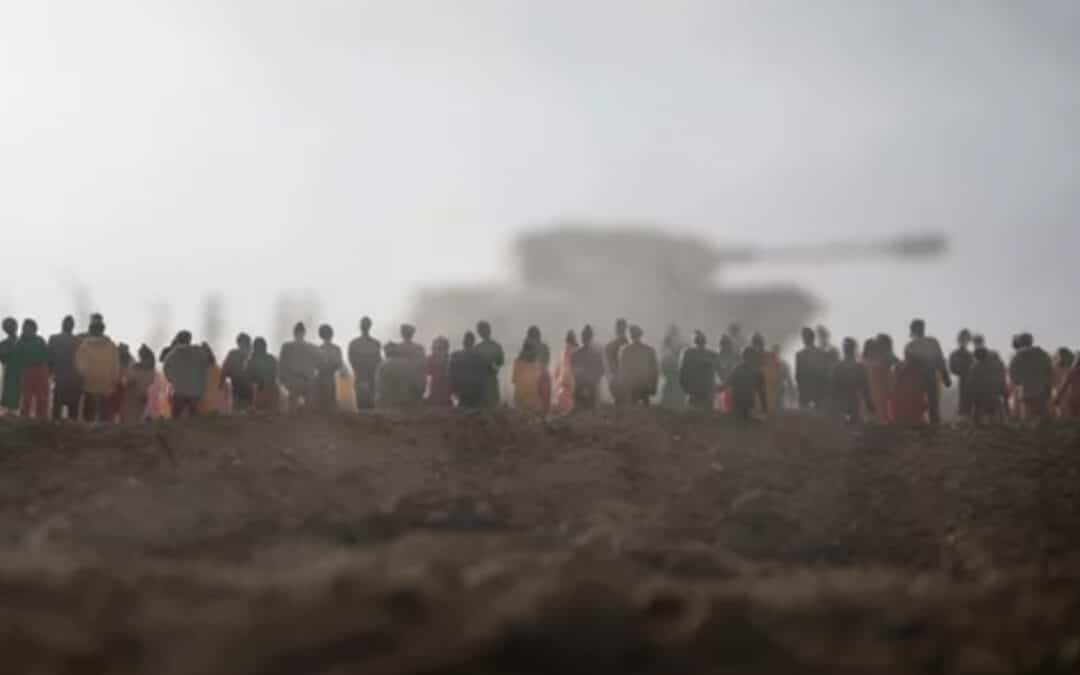 On 24 April, US President Joe Biden became the first leader of his country to call the murder of 1,500,000 Armenians under the Ottoman Turkish Empire a genocide. The acknowledgement followed on a similar move by the Dutch parliament a few weeks ago.

Between 1915 and 1921, the Ottoman Turks sought to eliminate the Armenian Christian presence through mass relocation and executions. Many Armenians were crucified. Those Armenians that escaped the long-arm of the Ottoman caliphate and emigrated to the US, particularly California, have long sought recognition of the genocide at the hands of the Turkish government.

Biden’s move greatly angered the current government of Turkey. It will also impact US-Turkish military and diplomatic relations as the country is a member of NATO and there are US/NATO military installations within its boundaries. Turkey’s close physical proximity to traditional trouble spots in the region have made the US/NATO bases critical to the extension of air power to protect western allies.

There is no indication that President Biden, a frequently professed “practicing” Roman Catholic, will declare as genocide, the murder of 60,000,000+ pre-born American children through abortion since 1973.

When a nation prays