When a nation prays 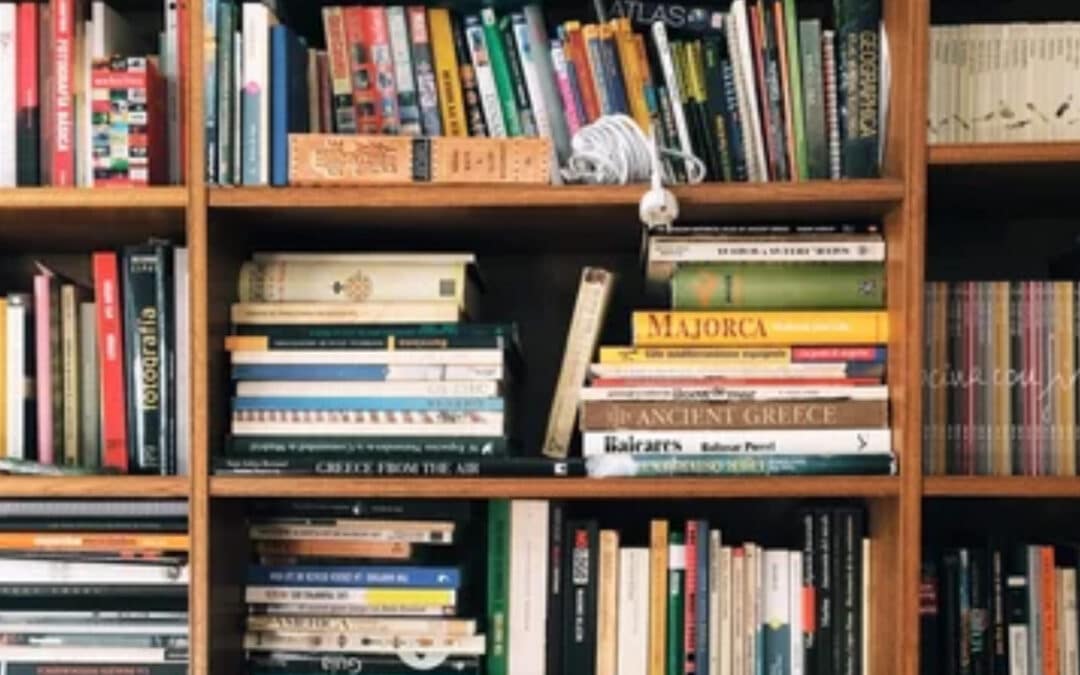 World War Two has been examined from almost every angle; though few have touched on the twelve national days of prayer – where even their very number has eluded many people. Moreover, there has been little, if any, in-depth enquiry as to how these prayer days affected the course of the war – beyond the well-known Dunkirk evacuation.

This book, in its eleven chapters, redresses the balance by examining certain key events during the Second World War through the lens of Britain’s twelve national days of prayer. In so doing, it could easily have become repetitive; but the author effectively pursues his subject in such as way as fully to retain the reader’s attention.

Frequent references are made to the Old Testament, demonstrating how very applicable it is to the modern world, effectively silencing those who would take a contrary view!

A notable feature is the wide number of references to local newspaper reports of the prayer days, which make very interesting reading. One or two controversies during the war are raised in a measured manner, such as Bishop Bell’s expressed concern about the morality of bombing non-military targets, drawing attention to the high loss of life in Hamburg and Berlin.

Winning a war is not to be equated with winning the peace. On that issue, the concluding chapter raises some very pertinent questions about Britain’s use of its God-given victory. This in itself provides much for meditation, not least as to why there has not been the same recourse to humble prayer during the battle against the current pandemic – a battle that is far from over!