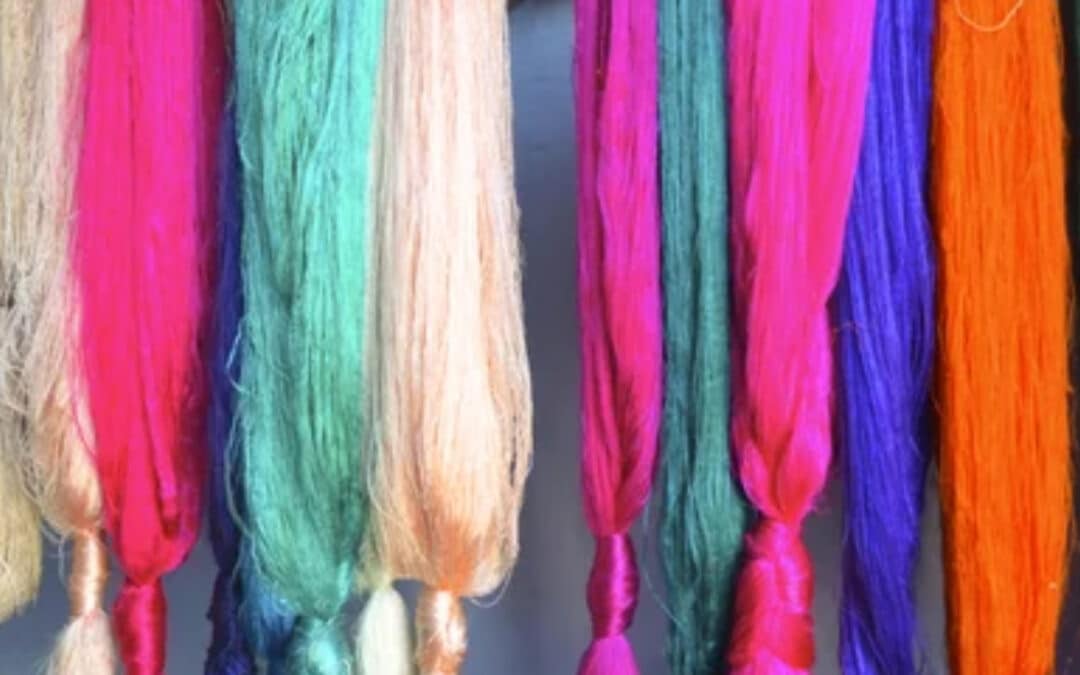 Nineteen-year old apprentice silk weaver, William Hunter, was caught and arrested for reading the Bible by himself in a local chapel (Foxe’s Book of Martyrs). The Roman Catholic magistrate decided to make an example of him by making him publicly subscribe to the Catholic doctrine of transubstantiation.

Sixteenth century Protestants were willing to die for their views on this matter. They refused the idea that the bread and wine of Holy Communion becomes the actual, corporeal body and blood of Christ because they knew that this makes the minister a sacrificing priest, and the communication of God’s grace automatic (ex opere operato) rather than dependent on its faithful reception. They knew that it wasn’t Christ sitting on the altar bodily any more than Jesus was in two places at the Last Supper – the presider at the meal and in the bread and wine on the Passover table. They felt that God is much bigger and than making him fit into an automatic understanding of communicated grace in Holy Communion, and far more transformative. Thomas Cranmer and the English reformers, based on their understanding of justification by grace through faith alone, taught that the real presence of Christ is the spiritual presence of Christ, not in the bread and wine, but in the hearts of the faithful recipients of the grace offered in the Sacrament – in those who “rightly, worthily, and with faith, receive the same” (Articles of Religion, XXVIII).

On March 26,1555 William Hunter resisted both threats and bribes, and he was burned at the stake in Brentwood England, the first Essex Martyr in the reign of Queen Mary Tudor.